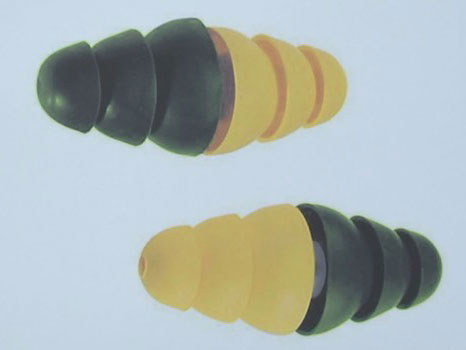 Schwebel, Goetz & Sieben is representing U.S. military veterans who are suffering from permanent hearing loss and persistent ringing in their ears, a condition known as tinnitus, after using earplugs provided by Minnesota-based 3M Company. According to the lawsuit, 3M sold its Combat Arms earplugs knowing that they were defective. Hundreds of people experienced problems with 3M’s ear protection products, including active duty service members from various parts of the military deployed in a range of situations. A growing list of plaintiffs primarily worked around weapons and heavy equipment.

The 3M Company is an American multinational conglomerate corporation operating in the fields of industry, worker safety, health care, and consumer goods, and has declared its intention to defend itself against the charges in court.

A previous whistleblower lawsuit at the federal level alleging that 3M knowingly sold defective earplugs to the military for more than a decade resulted in a $9 million settlement, but 3M never admitted liability. Unfortunately, for the veterans and military members who say they were hurt, this money went to the government instead of the victims.

"Hearing loss affects every phase of your life," said Sieben.

3M released the following statement in regards to the lawsuit: "3M has great respect for the brave men and women who protect us around the world, and their safety is our priority. We have a long history of partnering with the U.S. military, and we continue to make products to help protect our troops and support their missions. We deny this product was defectively designed and will defend against the allegations in these lawsuits through the legal process."

"They’re a good corporate citizen, but occasionally good people make mistakes and they made mistakes in this case and ultimately, do we think that they’ll do the right thing? We do," said Sieben. "But if we have to fully litigate this, that’s what we’ll do as lawyers."