Attorney Peter Riley to Speak Regarding his Work Investigating the Sinking of the S.S. Edmund Fitzgerald 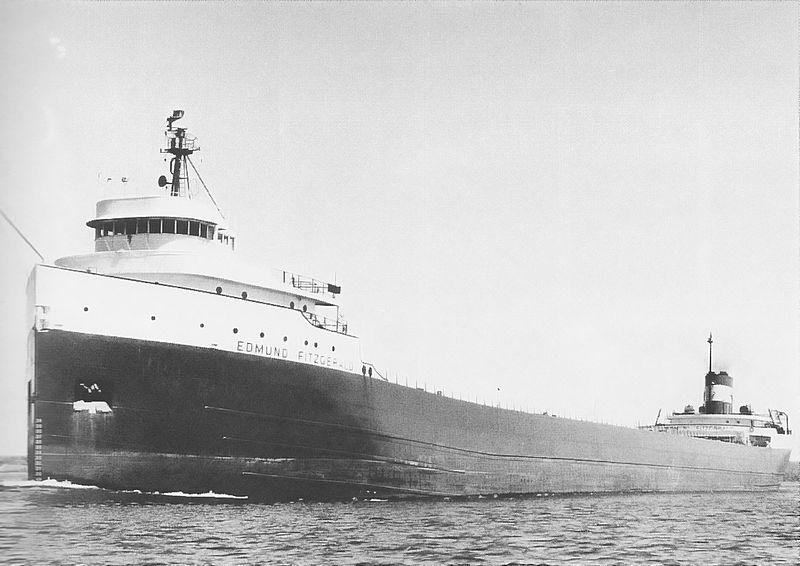 When attorney Peter Riley first began practicing law over 30 years ago, the first cases that he worked on were a pair of wrongful death claims filed on behalf of the families of two men who died aboard the S.S. Edmund Fitzgerald.  On November 10th, 1975, the ship sank during a severe winter storm on Lake Superior. The entire 29 person crew was lost. Attorney Riley’s job was to investigate the cause of the sinking. The cases were eventually settled on a confidential basis with the group concluding that the ship’s hatches weren’t properly closed when it set sail. On Monday April 8th, Peter will be will be speaking to the Tonto Verde Community in Rio Verde, Arizona about his work on the case.

Schwebel, Goetz & Sieben P.A. is the largest law firm in Minnesota specializing exclusively in personal injury litigation. With 17 lawyers and more than 45 support staff, it provides personal, specialized service. The firm is known for its exceptional results from initial investigation through settlement, trial or appeal. For more information, please contact Peter Riley (priley@schwebel.com) at 612-344-0425